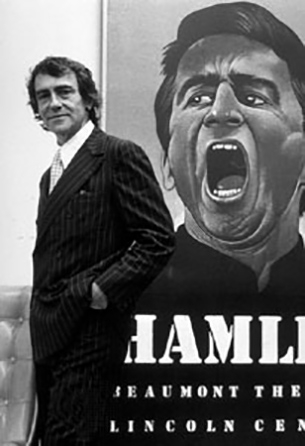 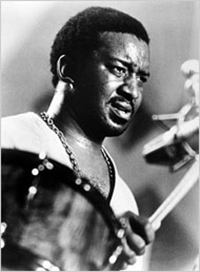 'I couldn't believe the way this man was writing.
His piano playing was unorthodox but beautiful.
When you have good music it will go on and on.'
Bernard Purdie
World's most recorded drummer 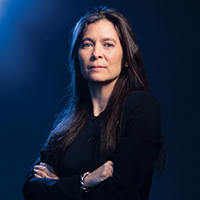 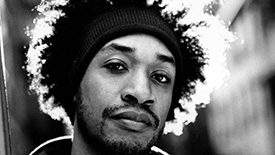 'When I heard 'Coffee Cold'
I said that beat's crazy... that music is genius.'
Prince Paul
(producer of 'The Truth' with Dan the Automator
Handsome Boy Modeling School)
sampled from 'Coffee Cold'

'He is a composer so strong,
both harmonically and rhythmically,
that he could set a catalog to music,
His use of counterpoint, of background
choruses and recitative passages
keeps the air tingling.'
John Barber , London Daily Telegraph