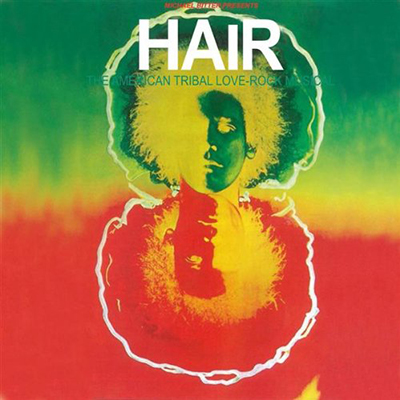 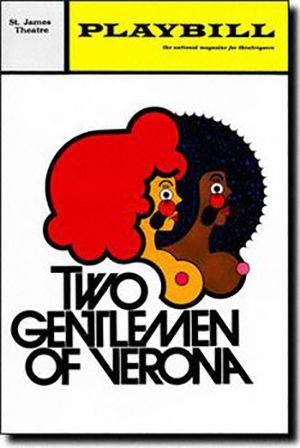 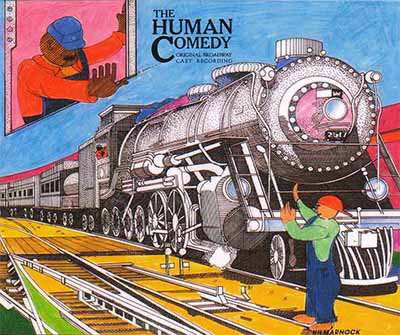 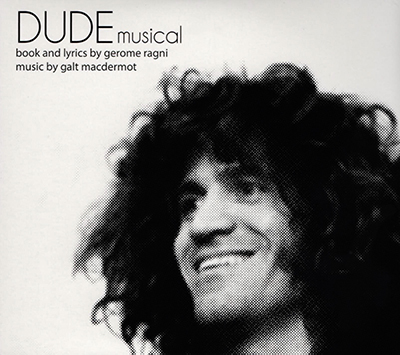 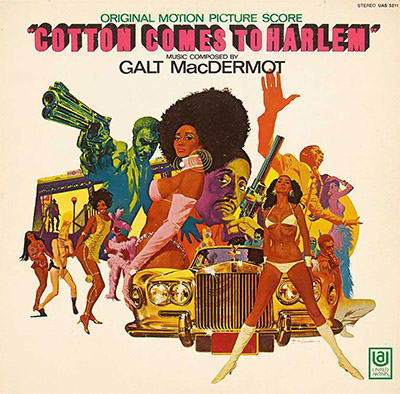 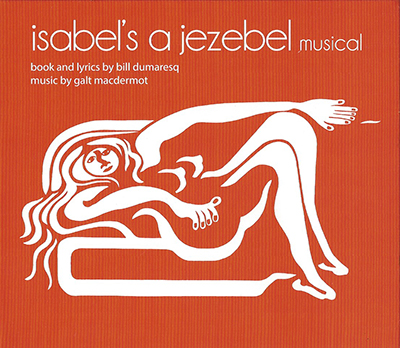 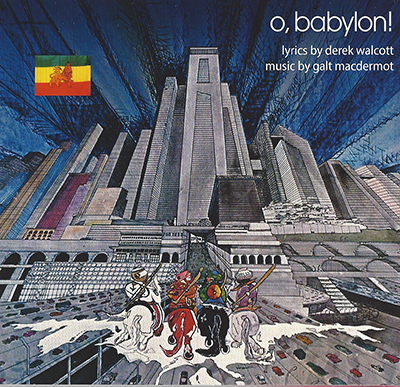 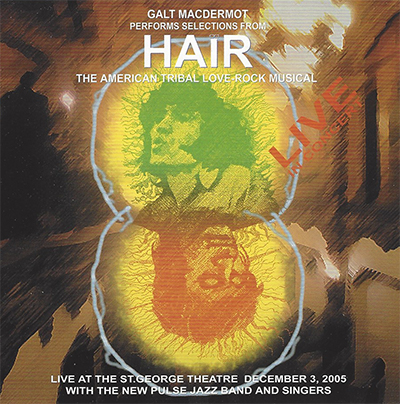 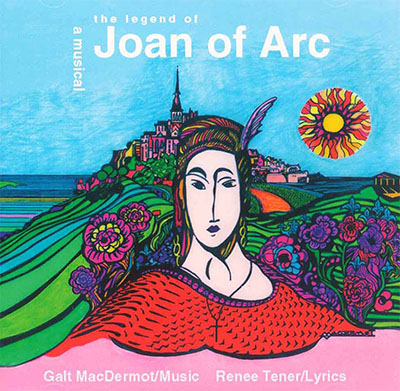 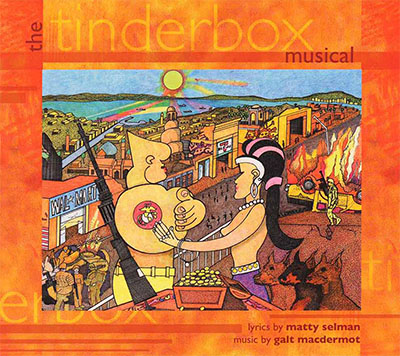 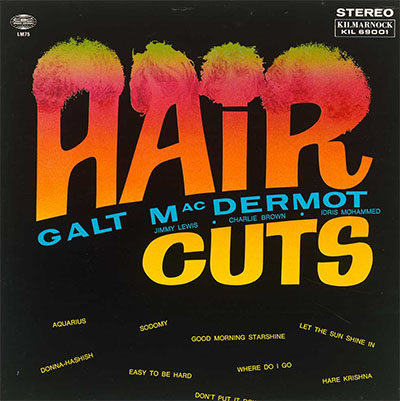 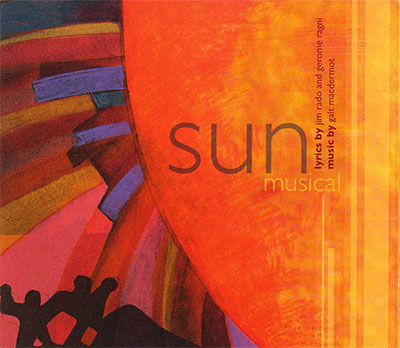 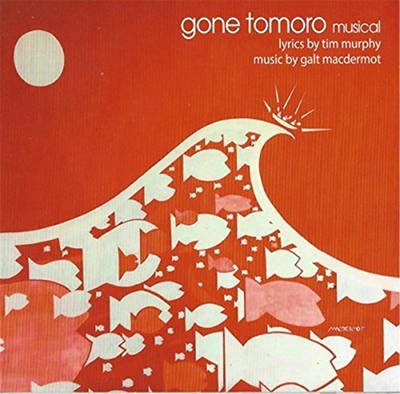 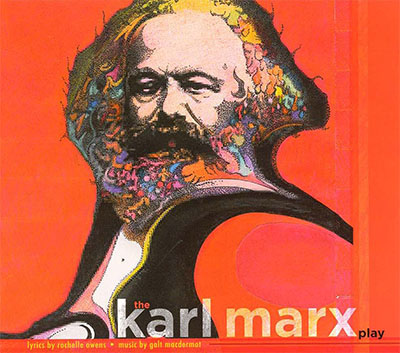 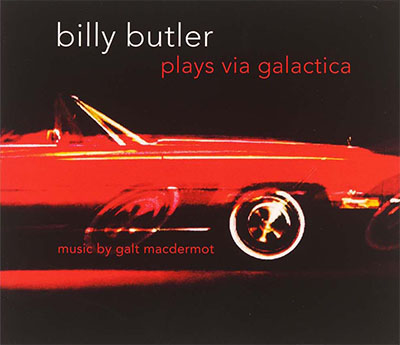 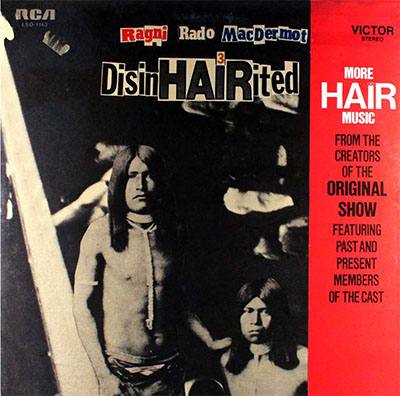 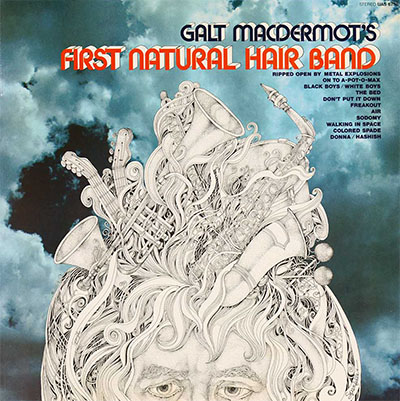 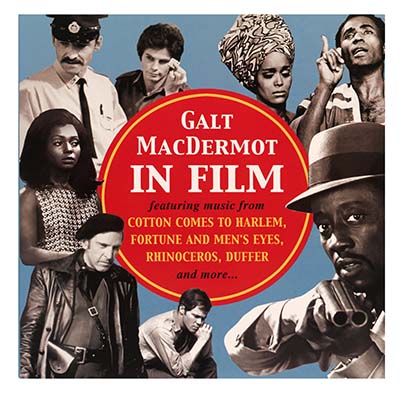 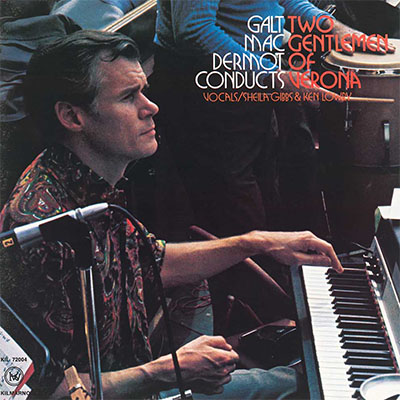 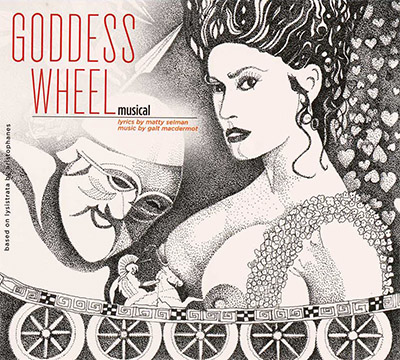 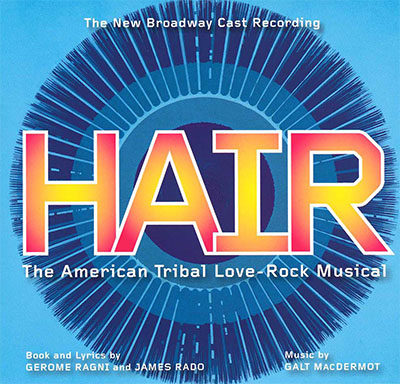 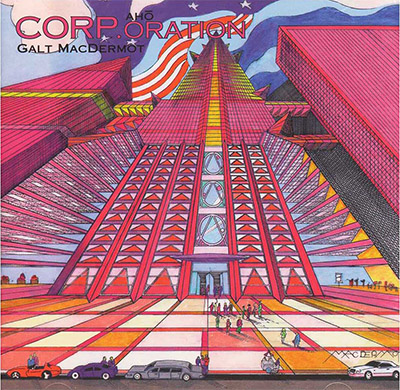 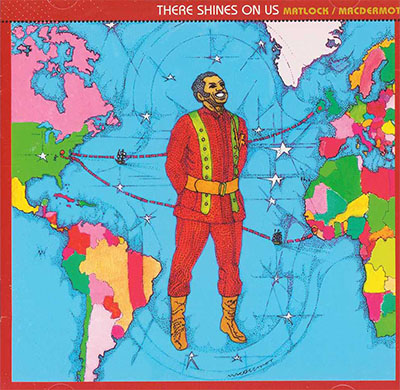 THERE SHINES ON US
the black songs; the world according to
Norman Matlock, funk vocals from Melba Moore,
Nell Carter, Andre DeShields and Larry Marshall 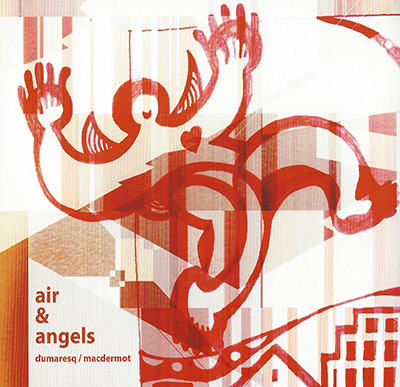 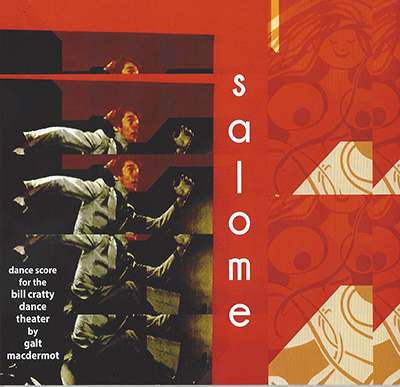 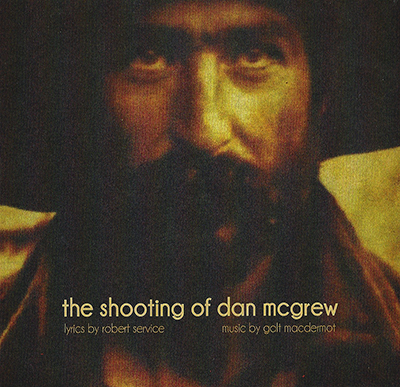 THE SHOOTING OF DAN MCGREW
Musical score for the Jacques D'Amboise
'The Shooting of Dan McGrew'
dance performancefeaturing songs set to
the poems of Robert Service. 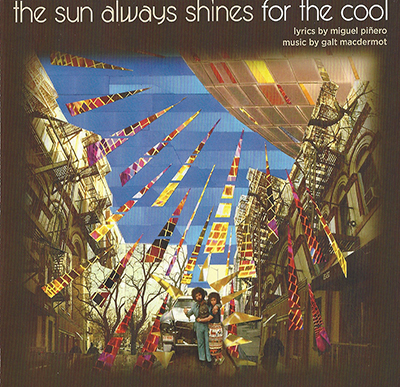