THE HUMAN COMEDY
THE KARL MARX PLAY
license for first class,stock and amateur 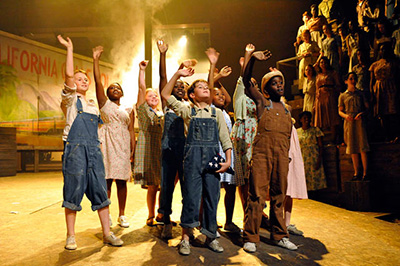 “A rhapsodic, Whitmanesque vision of this country. In THE HUMAN COMEDY you can go home again – at least for a while – and rediscover what a happy place it was meant to be.”
Frank Rich, The New York Times

"THE HUMAN COMEDY WITH its soaring score and warm spirit gladdens the heart."
William A. Raidy, Newhouse Newspapers 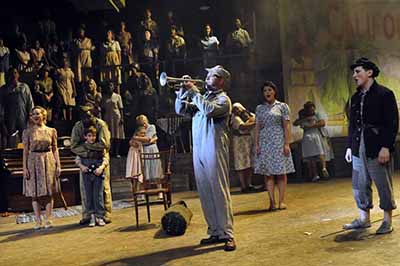 “This HUMAN COMEDY is funny, touching and charming, and much, much more. A stirring flight of musical fancy. THE HUMAN COMEDY soars. Long may the Royale Theatre be home sweet home.”
Dennis Cunningham, WCBS TV 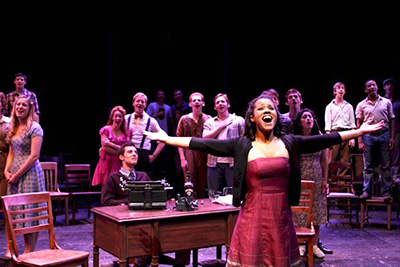 “MacDermot’s score is extraordinary. Wilford Leach’s cast is the strongest group of singers heard on Broadway in a long time.”
Jack Kroll, Newsweek